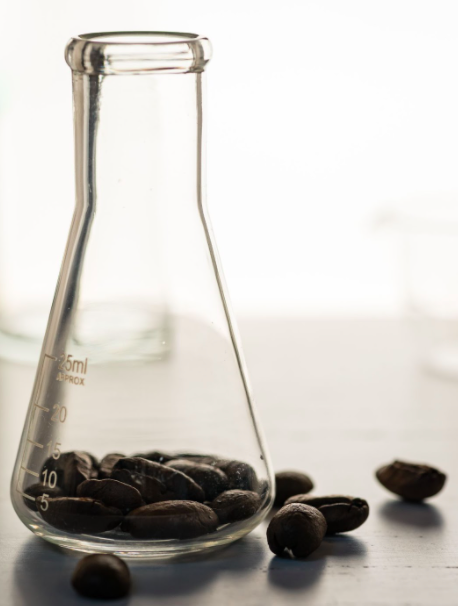 We all love the energy boost that coffee gives us – it’s the main reason that most of us began drinking coffee. We can’t get enough! But why? This article will explore how coffee makes your brain feel good and keeps you reaching for another cup.

We all know that coffee comes from coffee beans, but most of us don’t know much about the chemical make-up of coffee. Coffee interacts the way it does with your body and your brain because of the elements it contains:

The part of coffee that has the greatest effect on our brains is caffeine. We’ve observed that people love the effects of caffeine so much that frequent coffee drinkers have positive associations with coffee’s bitterness.

Caffeine is the most commonly consumed psychoactive substance on the planet and it interacts with the human brain in various ways:

Caffeine molecules have a similar structure to a neurotransmitter called adenosine, which makes you feel sleepy when it builds up. Caffeine blocks adenosine, keeping it from slowing you down and giving your brain that fresh, alert feeling.

In addition to keeping you from feeling sleepy, caffeine also promotes the release of other neurotransmitters like noradrenaline, dopamine and serotonin.

These compounds play a part in how our brains function, think, plan, and feel pleasure. When caffeine increases them, it can cause the following effects.

Speeds Up Your Metabolism

The release of noradrenaline caused by the caffeine in coffee has the additional effect of increasing your metabolism and stimulating your body to burn fat.

Your metabolic rate is the rate at which your body burns calories at rest. The higher your metabolic rate, the more calories you can burn, which makes it easier to lose weight and allows you to eat more without gaining weight.

May Make You Sleepy Later

While the caffeine in coffee definitely helps to perk up your brain, its effects are fairly short-term. After the boost of energy wears off, you may notice that you feel particularly sleepy.

If you drink coffee every day, your brain can also get used to a certain amount of caffeine. Your brain might then require more and more caffeine to feel the same energy boosting effects.

In extreme cases, your brain can also become dependent on your daily dose of caffeine from coffee. You might also experience headaches or other negative effects if you don’t get a daily dose of coffee. Because caffeine is a drug, it’s good to always monitor how much coffee you drink and slow down a bit if you notice any signs of dependency. 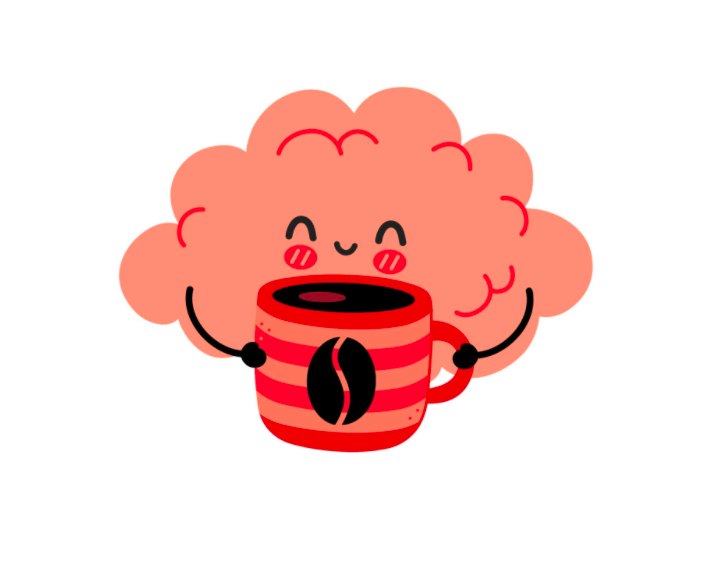 In addition to caffeine, coffee is also high in chlorogenic acid, a natural antioxidant compound. Coffee has actually been found to be the highest source of antioxidants in most people’s diets.

Antioxidants are very beneficial to the body, because they help to protect your cells against free radicals, which contribute to heart diseases and cancer. They also prevent oxidative stress, which commonly contributes to brain diseases and cognitive decline later in life.

Not only does coffee temporarily boost brain functioning in the short-term, but it may help to support long-term brain health as well. 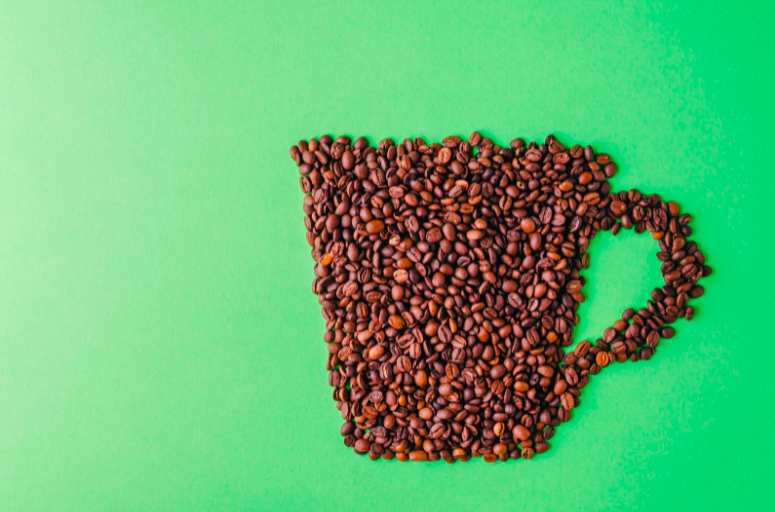 Give Your Brain What It Wants

While it’s important to moderate your intake of caffeine, coffee has many health benefits for your brain and your body. From instant energy boosts to brain benefiting antioxidants, coffee is a great way to make your brain happy. Check out the Red Cliff online shop and get your fix of great coffee today!